Menu
Get My Sticker

Our approach is a thousand times more effective than other solutions. By placing reminder signs and stickers on entrances to buildings rather than individual cars, we can reach thousands more at a single location. BabySav is the most effective solution on the market today! DON’T FORGET AND REGRET.

BabySav complements the other solutions while filling the gaps and does not require anyone to activate or maintain them.

Your $2 Donation Can Help Solve This Crisis

BabySav complements the other solutions while filling the gaps and does not require anyone to activate or maintain.

Your $2 Donation Can Help Solve This Crisis

Your donation helps us to create more products to keep children and pets safe!

There are many challenges that need to be addressed in order to solve this urgent situation.

BabySav provides an opportunity for immediate results as it is easy and cost effective to implement. 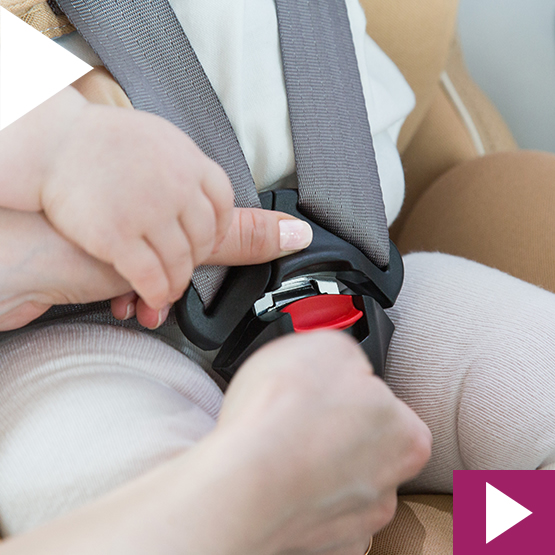 There is no exact accounting of how many Arizona children get left each year to fend for themselves in a hot car. But we are all familiar with cases where the worst happens, and a child dies. Similarly, we don’t know how many animals find themselves in that same predicament, but every year, scores of animals are locked in cars sweltering in the Arizona sun. Many die.

This law allows passing bystanders to save lives.

Previous
Next
VIEW ALL PRODUCTS

“Look Before You Lock,” a campaign Kids and Cars recommends that encourages people to check the backseat of their vehicles before they lock their cars. And according to CBS Philly, the HOT CARS Act of 2017 has been introduced in Washington, D.C., and it would require cars to have technology that would alert drivers that someone is still in the backseat when the car is switched off. Of course, both suggestions are important developments in the struggle to prevent hot car deaths, but BabySav stickers might go one step further. The stickers would act as an unconscious reminder, and not rely on technology or driving habits. Since they can be placed anywhere, their reach is unprecedented. – Josie Rhodes Cook, Romper.com

I ordered it after seeing it advertised on our local news station. I purchased it for my husbnd’s store & he put it up right away!!!! The Walmart store manager José Vargas in Tucson, Arizona located on Drexel & Tucson blvd supports baby sav!!!!! Thank you for all you do!!!!!
Vargas FriasFamily - Walmart

Whether you would like to learn more about BabySav and our mission, would like to request sample, are interested large quantity supplies, custom donations, or have a great idea on how we can help spread awareness on this time sensitive issue, we would love to hear from you! Please take a moment to fill out the form on the right and one of our friendly and knowledgable team members will reach out to you shortly. Thank you for your interest in BabySav! 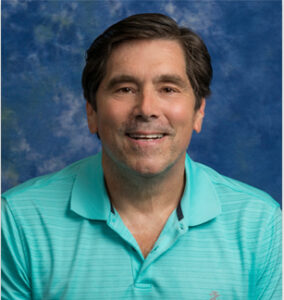 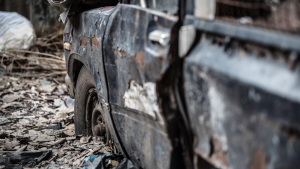 Why Cluttered Cars are Dangerous for Occupants

Most people don’t see the problem with a little mess, but this can be dangerous – even lethal – for you, your baby, and your other occupants.

The Dangers of Leaving Your Car Running in the Garage

Whether you live in a cold or hot climate, you know how convenient it is to start your car in the garage and leave it 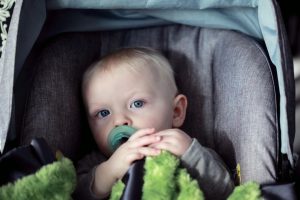 How Baby Car Mirrors in Vehicles Help Save Lives

Taking your baby on car rides can be fun, but it can also be stressful. A car seat should face the rear in the back